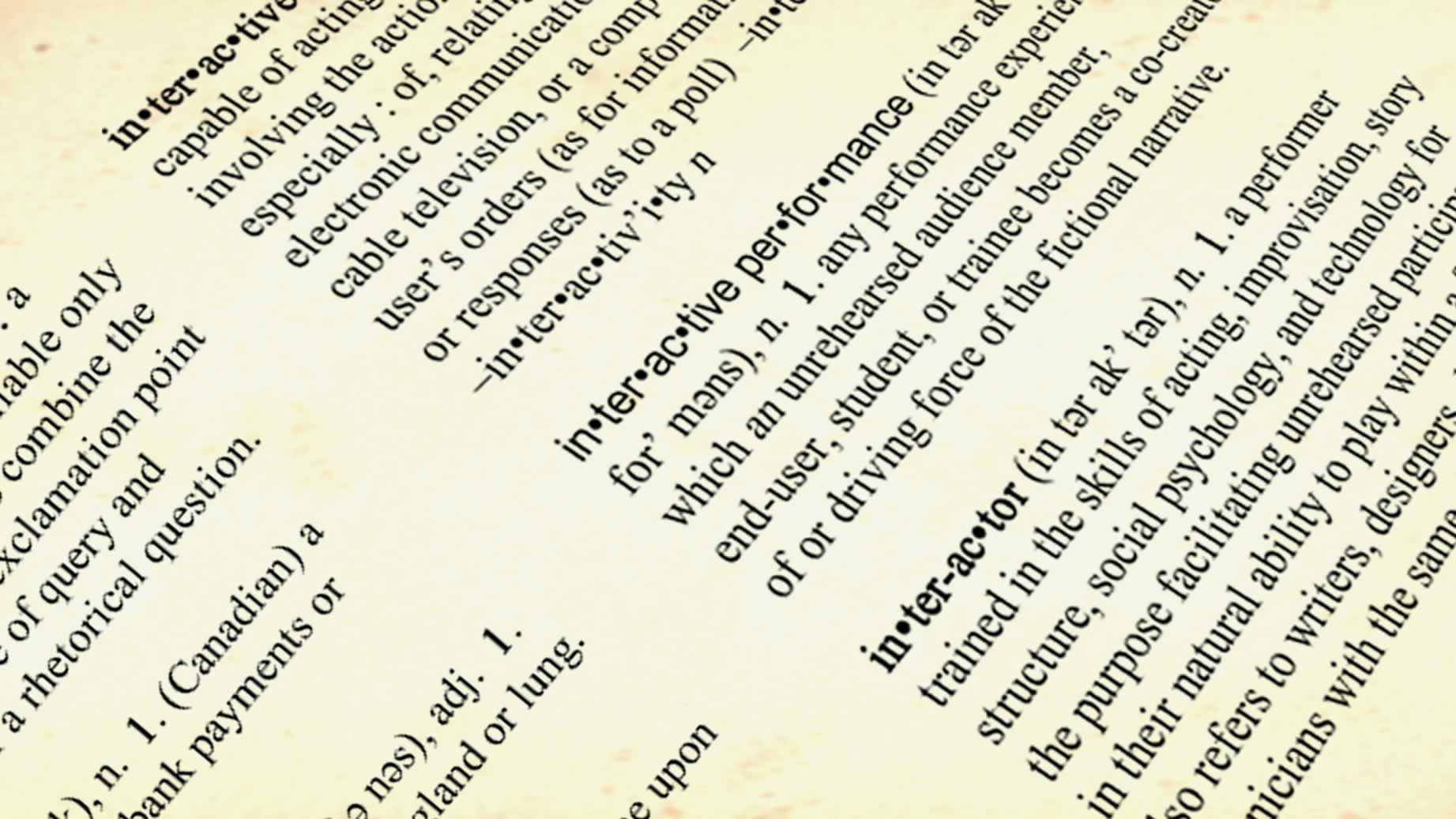 Bear in mind that the thoughts on this page are my perspectives on interactive performance. There are other definitions and perspectives out there that are completely different and equally valid.
-Jeff

What is an inter-actor?
An inter-actor is a person trained in the skills of acting, improvisation, story structure, social psychology, and technology for the purpose of facilitating a spect-actor’s capacity to play. While inter-actors are often performers, they are also writers, directors, designers, technicians.

What is a spect-actor?
A spect-actor is an unrehearsed participant who becomes a co-creator of the story through active participation as a character. Often, spect-actors become the lead character, driving the story through their behaviors and choices. The term “spect” is often used as a shortened form of the word. (It is not pronounced “spec.”)

Have more questions?
Send me an email. I love talking shop. 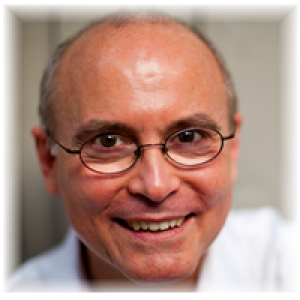 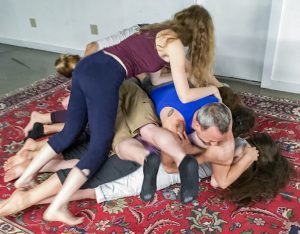 The Art Of Falling 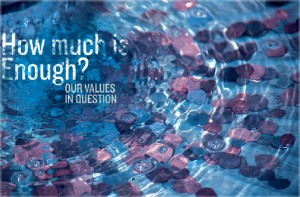