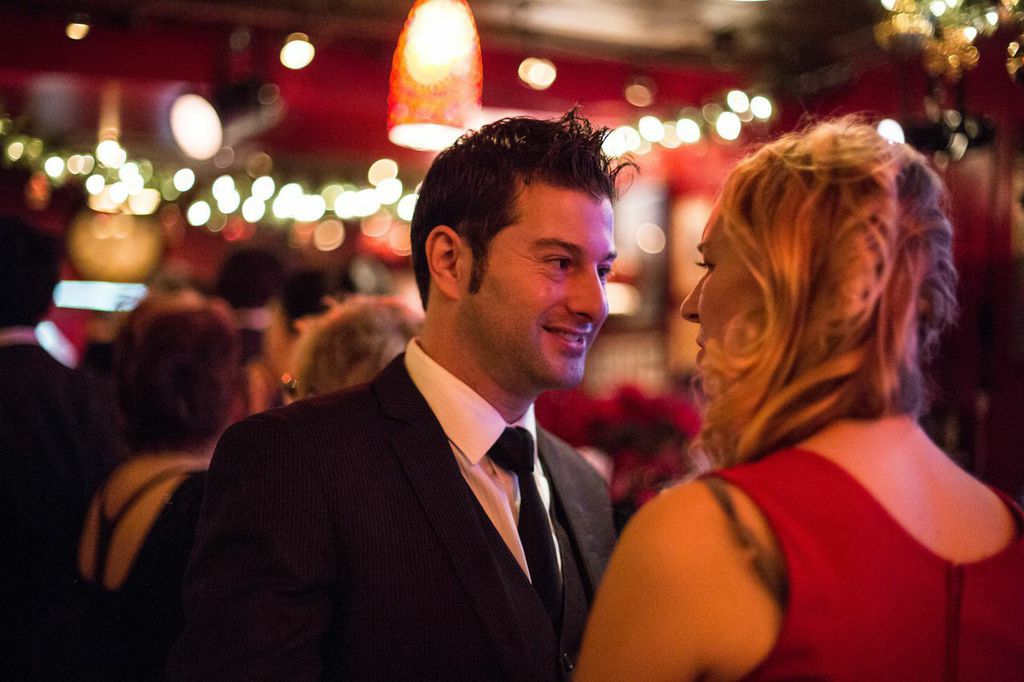 Aces and Operatives, the world’s only James Bond 007 themed role-play group, and Moscow 57, the Russian Central Asian restaurant and live-music venue on New York City’s Lower East Side, have announced a new co-production. On December 13, 2014, they will present Danger Lair: From Moscow With Love: an immersive, transformative, Cold War, spy vs. spy role-play and musical experience that will transport guests back to a romantic, bygone era of espionage, music, and international mystery.

Danger Lair is designed so everyone can be involved in the social adventure. Upon arrival guests are handed a secret envelope that contains information about their character and secret team. Guests interact with others in the hopes of finding their fellow team members so they can save the world from the extremist elements within the venue. In the end, each decision made by every attendee will shape the course of the evening’s storyline. Danger Lair can be best described as part costumed cabaret, part murder mystery, and part interactive social theater.

Want to come along?

Note: Danger Lair is neither created nor produced by Wirth Creative.